Stylish house with a character

Summer house with a pole

Modern house with the great view 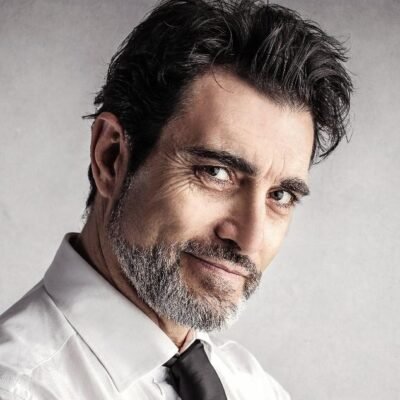